We are all most definitely looking forward to ZZ TOP coming to Pinewood Bowl this summer on August 21st with THE RAW WHISKEY TOUR. And we’re looking forward to the release of their album, “RAW” which is set to come out on July 22nd.  In anticipation of that, ZZ just released a new version of “La Grange” from the album.  Check it out!  Sounds great to me!!

Raw was the soundtrack behind the band’s 2019 Grammy-nominated Netflix documentary That Little Ol’ Band From Texas. It was recorded in one day in front of no audience, and additionally serves as one of the band’s final live recordings with bassist Dusty Hill, who died in 2021. Here’s what Billy Gibbons and Frank Beard had to say in a statement about the recording of the album  “It was, in a very real way, a return to our roots,” said frontman Billy Gibbons and drummer Frank Beard in a joint statement on recording the album. “Just us and the music, no audience of thousands, no concession stands, no parking lot social hour, no phalanx of tour busses. Just us and the music. We knew right then it was a very special circumstance, all of us in the same place at the same time and what a time it most certainly was!” 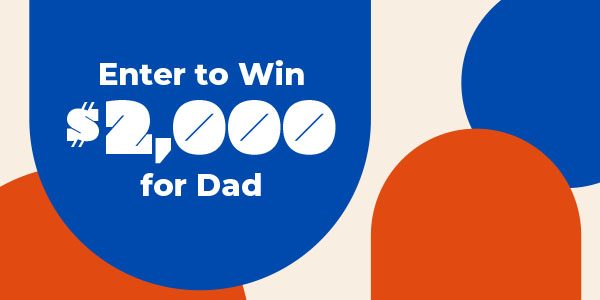 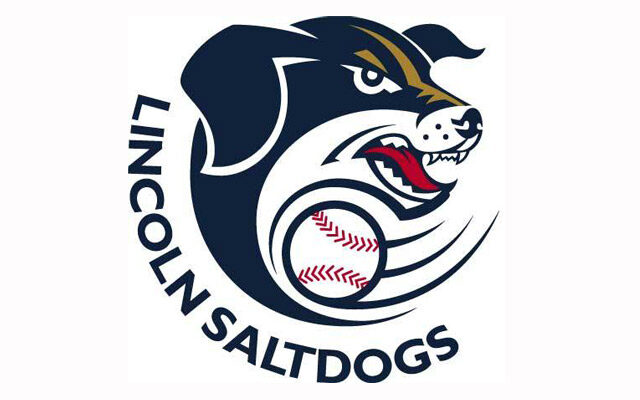