A previously unheard two-song Beatles performance from April 5th, 1963 in London has just been unearthed. The “Fab Four” were captured in very good quality tackling their first two chart-toppers “From Me To You” and “Please Please Me” at their record label headquarters, EMI House in Manchester Square. At the time “From Me To You” was still a week away from being released.

The Beatles were playing the rare and private in-house industry set while being awarded their first silver disc, for sales of more than 250,000 copies of their first British chart-topper, “Please Please Me.” The Daily Beatle reported longtime Beatles aide Tony Bramwell believes the mini-set was recorded by Radio Luxemburg — a pan-European radio station.

The Beatles’ second single, “Please Please Me,” was released on January 11th, 1963 and topped the British charts for three weeks, and did not chart upon its original release in the U.S. Upon reissue in 1964, the tune topped out at Number Three.
“From Me To You” was released on April 11th, 1963 at held down the Number One spot for five weeks in Britain. The single tanked in the States, stalling at Number 141 on the Billboard charts. Upon reissue a year later, “From Me To You” was relegated to the B-side of “Please Please Me,” where it only got as far as Number 41. 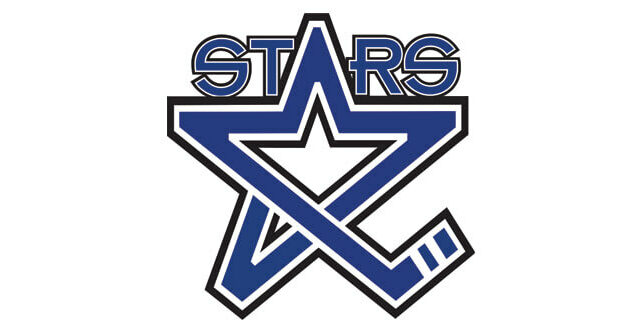 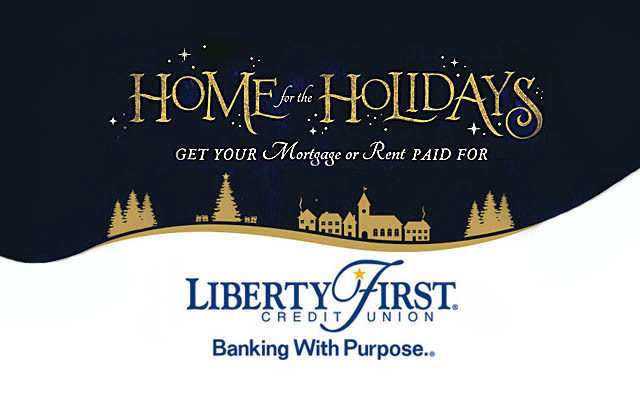