Bono appears on the latest episode of the Smartless podcast with Jason Bateman, Sean Hayes and Will Arnett, and dropped a little info about U2‘s rumored Las Vegas residency at the new high-tech arena MSG Sphere.

Hayes shared that Edge told him the band was going on tour and showed him renderings of the Vegas theater, noting, “It’s going to be unbelievable.” Bono was hesitant to talk about it because it’s not official yet, but he eventually gave in … sort of.

“You are a news network now because that’s breaking news,” Bono joked, before getting serious and sharing, “We haven’t signed off on it but if we do, if we do sign off on this, I will say that if we can pull off what we’re talking about, it’s not like anything we’ve ever done before. It’s nothing like Las Vegas has ever seen before.”

He concluded, “If this happens it will be really extraordinary.” 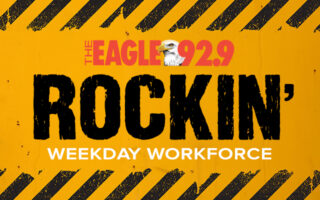 Win A $20 Tico’s Gift Certificate This Week With Joe! 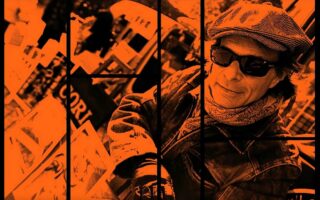 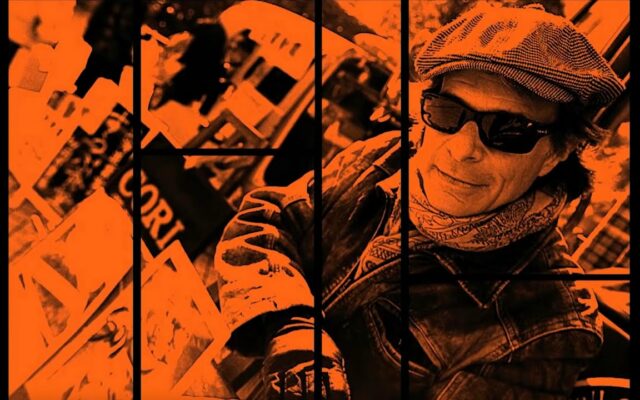 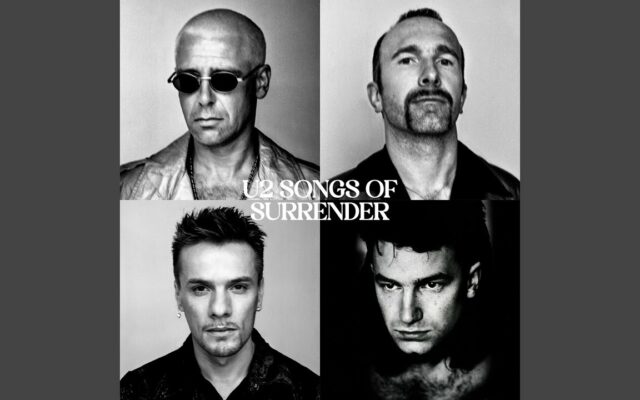 Reimagined Version Of U2's "With Or Without You"