Have scientists figured out the CURE for the hangover?  Well…maybe….at least a quicker way to recover! Here’s the deal….and what NOT to count on for that hangover.  There are a number of potential options that are always touted as hangover busters….but aren’t the cure. Like….

COFFEE   Many people say to drink up coffee to cure your hangover….NOPE…not according to the scientists. Coffee will get you the caffeine buzz, maybe wake you up more, but will NOT help your hangover and can make it worse because it can dehydrate you.
A FULLY COOKED BREAKFAST  Not so much…it’s good to eat things, after all, but doesn’t really help get rid of the hangover.
Drinking more alcohol? The proverbial, “Hair Of The Dog”  That simply delays the issue rather than making it go away. You’re just likely to feel worse the next day.

Right – onto what the scientists think:
Apparently, the real choice for a hangover is a special drink made from coconut water, lime, and pear.  Oh, and a small meal of cheese, tomatoes, and cucumber.   This vital research was performed by a team at the Institute of Chemical Technology in Mumbai.  The team found that this combination of food and drink gives you the best chance of lessening your hangover quickly.

So….As Scott Kaye pointed out on The Morning Show That Rocks…I guess NILSSON was right with the song, “COCONUT.” You put the lime in the coconut and drink it all up!!  CHEERS PEOPLE! 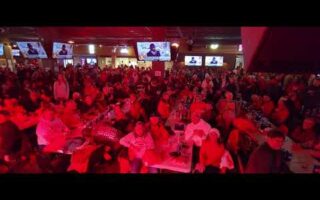 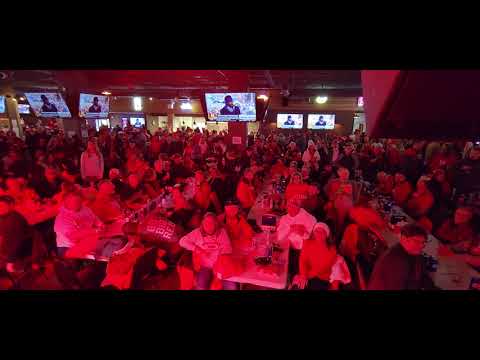